Skip to Content Skip to Footer
Who We Are

At JSI, we strive to team with our customers and provide the highest quality electrical construction - managed and delivered with professionalism, care, and a commitment to excellence.

Jesse Stutts Inc. will provide exceptional value in electrical construction for our customers. We do this by offering over 45 years of industry experience through our team of professional managers, supervisors, and trade personnel. The high level of services delivered to our customers will be maintained by JSI's ongoing commitment to teamwork, integrity, and quality.

At Jesse Stutts, Inc. we pride ourselves on delivering the highest level of service to all our customers and recognize the importance of maintaining strict quality assurance standards. JSI endeavors to provide a quality service that meets, and where possible exceeds, the needs and objectives of all our customers. Continuous improvement and feedback are essential to the development of our quality processes. All "lessons learned" are documented to ensure that quality management principles are fine-tuned on an ongoing basis. A key founding principle of our culture is to place an emphasis on delivering a higher quality product than what is expected. We know our reputation is built and maintained by the good works that we deliver.

Building with a purpose is critical to success in our industry. Becoming a trusted partner with our Customers is important in developing long-lasting relationships. We do this by taking ownership of our responsibilities and actions, being sensitive to our Customer's needs, demonstrating patience, calm and focus when times get difficult and delivering service with respect and honesty. We will be remembered not only by the projects that we construct but also by the moral character we exhibit while doing so.

Past, Present and Future

JSI was established in 1977 by our founder, Jesse Stutts who started the business from a spare bedroom in his home. After having worked for other electrical firms, he longed to be his own boss and serve customers his way - with integrity, diligence, and good service. He established a reputation as a reliable and knowledgeable electrical contractor primarily working in the Huntsville area but did travel throughout the country with a few select customers. In 1983, his son Jay joined him in the business working in field and office positions, learning the business literally "from the ground up". As the company continued to grow, JSI hired many talented people, including Jimmy Wall, a highly experienced manager who at one time worked in his father's electrical business as well.

In 2006 an ownership transfer took place, whereupon Jimmy became President and Jay, Vice President. As the new owners, they established ongoing initiatives that would grow the company and promote opportunities to improve the way business was done. Jimmy and Jay take the approach to hire the best, provide all the resources needed to do their job, train them well, encourage and mentor them and reward a job well done. They know that a successful company is not built by one but by many.

JSI's past and our future in the industry is grounded in the key philosophy of our founder, "To do the right thing every day and do it well". 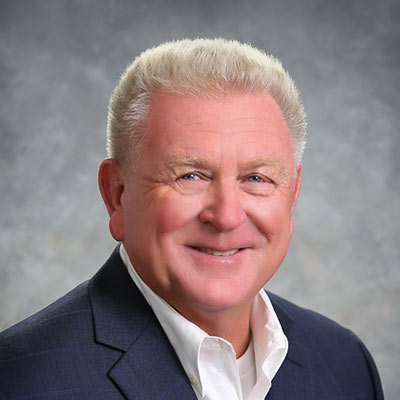 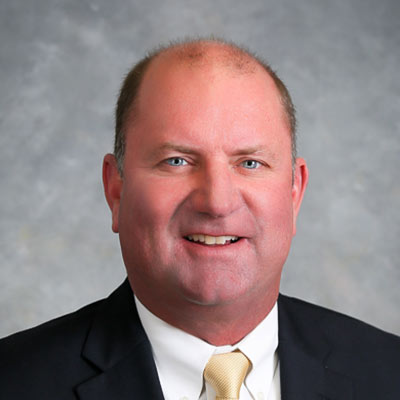 A Few of Our Awards Throughout the Years